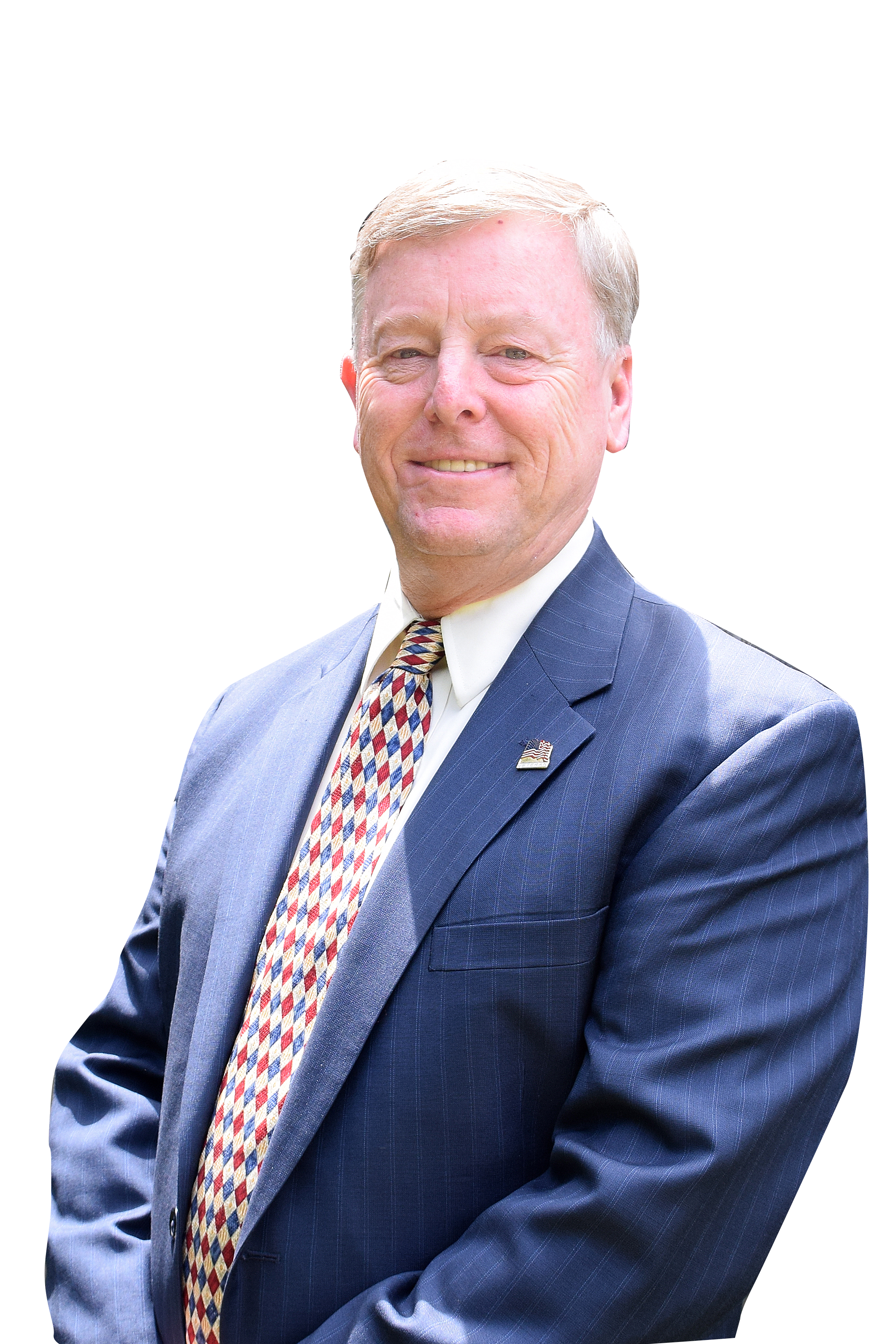 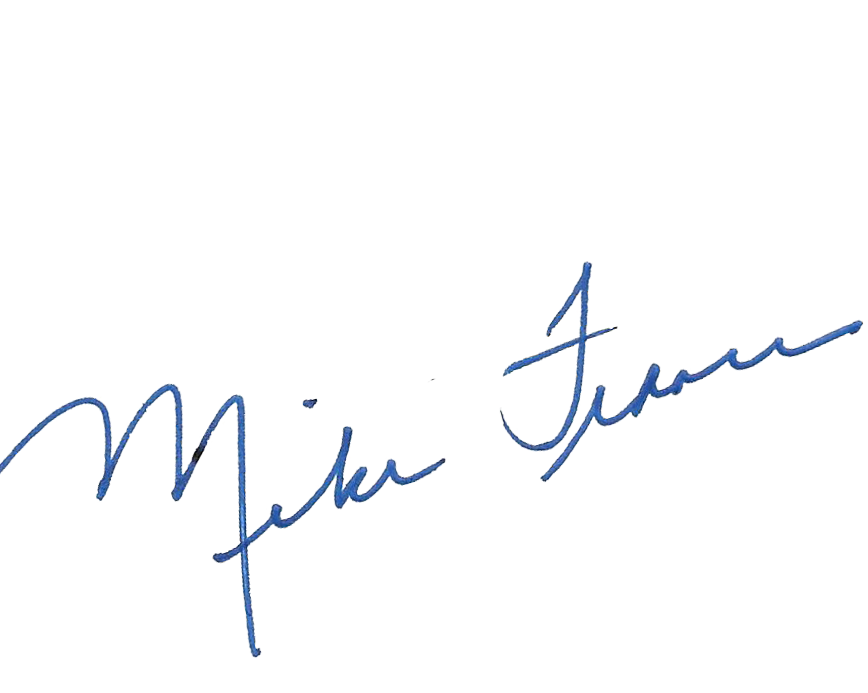 France is a well-known legislator who previously served on the Ledyard Town Council and chaired the Finance Committee. He currently serves as the ranking member of the General Assembly’s Appropriations Committee and is also a member of the General Administration and Elections Committee. He is chair of the Connecticut General Assembly Conservative Caucus, a 15-member group that describes itself as “dedicated to the principles of limited government, economic freedom, and individual liberty.”

Mike France is a career Naval Officer who has dedicated his entire adult life to the service of our nation. Growing up in Southern California, Mike graduated from high school and enlisted in the United States Navy, completing one deployment to the Western Pacific and Indian Ocean. During his first enlistment, Mike was awarded an ROTC scholarship and attended the University of Southern California earning a Bachelor’s Degree in Electrical Engineering. Following his commissioning, Mike would go on to complete another three deployments in support of Operation Desert Storm and Operation Southern Watch. 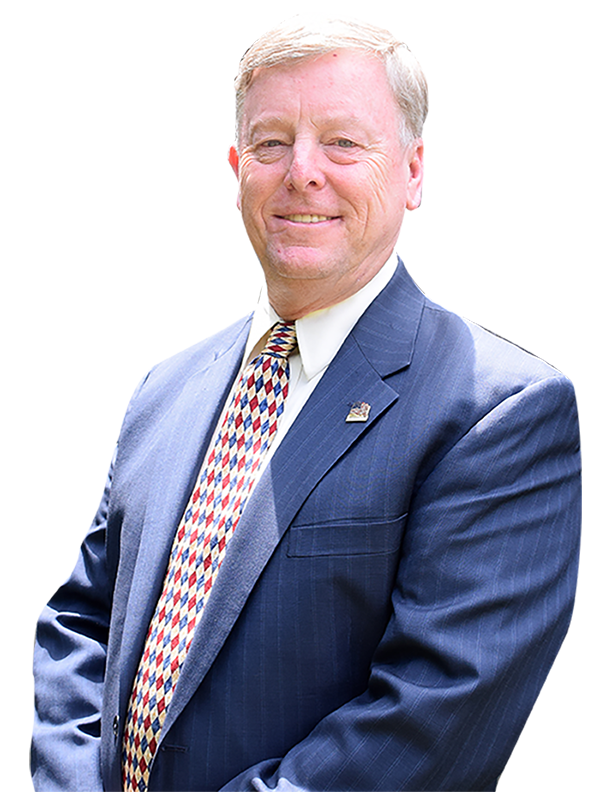