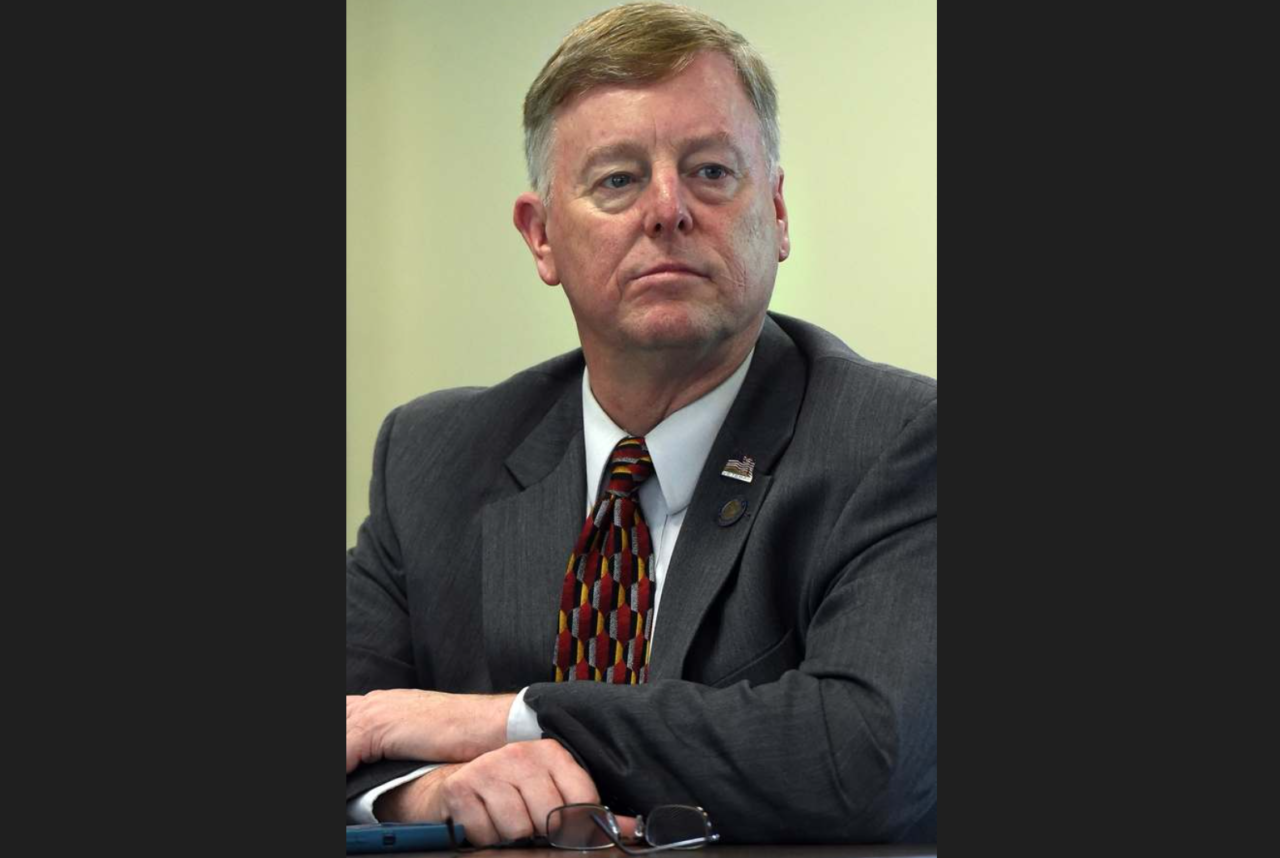 France, 58, of Gales Ferry filed a statement of candidacy with the Federal Election Commission on Feb. 6 to run as a Republican in the sprawling 2nd Congressional District, which covers the eastern half of Connecticut.

France did not respond to multiple messages seeking comment Tuesday. A Navy veteran, he is currently serving his fourth term representing the 42nd House District, which includes most of Ledyard, all of Preston, and a portion of the Uncasville and Oakdale sections of Montville.

Rob Simmons, the Republican who held the seat from 2001 to 2007, ultimately losing reelection to Courtney by a narrow margin, said France’s decision to get in the race early, as Simmons did when he first ran for Congress, shows the seriousness of his candidacy.