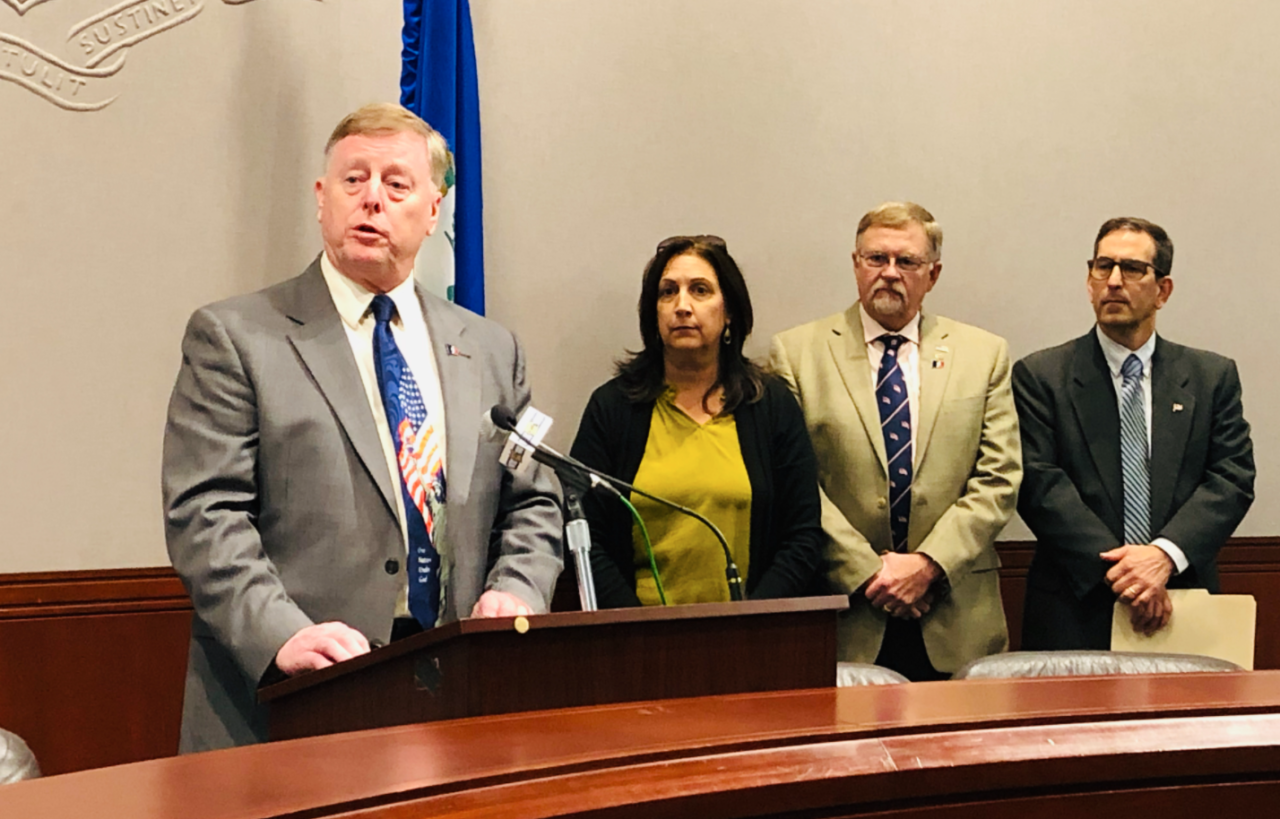 State Rep. Mike France, R-Ledyard, has created a campaign committee that allows him to begin raising funds to run next year for the eastern Connecticut congressional seat held for the past 14 years by U.S. Rep. Joe Courtney, D-2nd District.

France is the best-known of three congressional challengers trying to get an early start on the mid-term elections of 2022. The two others are young Democrats hoping to force primaries from the left against U.S. Reps. John B. Larson of the 1st District and Jim Himes of the 4th.

France, a member of the legislature’s conservative caucus, is an electrical engineer and retired U.S. Navy officer whose last naval assignment was as a construction supervisor representing the Pentagon in the Virginia-class submarine program at Electric Boat.

READ MORE ON THE CT MIRROR